How Cycling Changed My Life 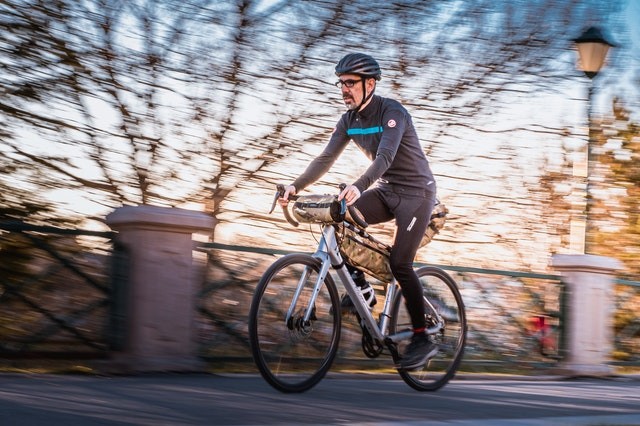 I come from a family with chronic lung conditions. My late grandma had COPD, while my sister and I had Bronchiectasis. I was diagnosed with Bronchiectasis when I was 11 years old. Shortly after finding out about the condition, my doctor suggested that I get a lobectomy on my right lung. They couldn’t quite pinpoint how I developed the condition, stating it wasn’t hereditary or genetic even if both my sister and I have it.

When I was younger, it didn’t feel like I had a serious lung condition. In fact, I competed in several high-intensity sports growing up - I was part of the JV teams for both basketball and track since 4th grade. I even competed in international meets from 9th to 12th grade. I thought that my surgery back when I was 11 years old did the trick.

However,a couple of lung symptoms started appearing in my mid 40’s, symptoms like difficulty in breathing and frequent infections. Because of these symptoms, I had a checkup with my Pulmonologist and found out that I had Pseudomonas - a type of bacteria that can cause lung infections.  The thing with Pseudomonas is that it mainly affects people with existing lung conditions (like myself) and that it doesn’t react well with regular antibiotics, which means that infections are very common (like in my case). There were times that the infection was so severe that I had to be admitted to take Intravenous (IV) antibiotics. Initially it worked well, but after a few rounds, the effect seemed to be wearing off.

It was during this time when I felt really down, I thought my condition is only gonna get worse from here and that I had to make extreme changes in my lifestyle if I wanted to prolong my life. So, I brought back my love for sports in the form of cycling. The first few weeks I was just riding around the neighborhood for 10-15 minutes at a time. But one day I met an amazing group of bikers from our local town that invited me to my very first trail. It was only 15km long, I would say one of the shorter ones near the vicinity. But nevertheless, it felt amazing! I believe it was the first time since I was a kid when I felt happy even after being covered in dirt.

On and on I went - I became very eager to explore and ride new trails, no matter how difficult it was. What was once a 10-15 min max ride length became hour long sessions! There was even a time I tried to push myself to take on a 60km ride (120 km back and forth). The long stretches of flat roads were okay, it was the several uphill climbs on the way there that got me winded. Since then I promised myself never to try that again and just stick to 30-min rides.

I am sharing this because I  wanted to let those with chronic lung conditions know that engaging in physical activity works! Explore different sports and activities, find something you love with people you’ll enjoy doing it with. It will be difficult at first (like most things), but definitely worth the sweat! I also recommend trying out Mullein as part of your regular diet as it helped my breathing a ton! 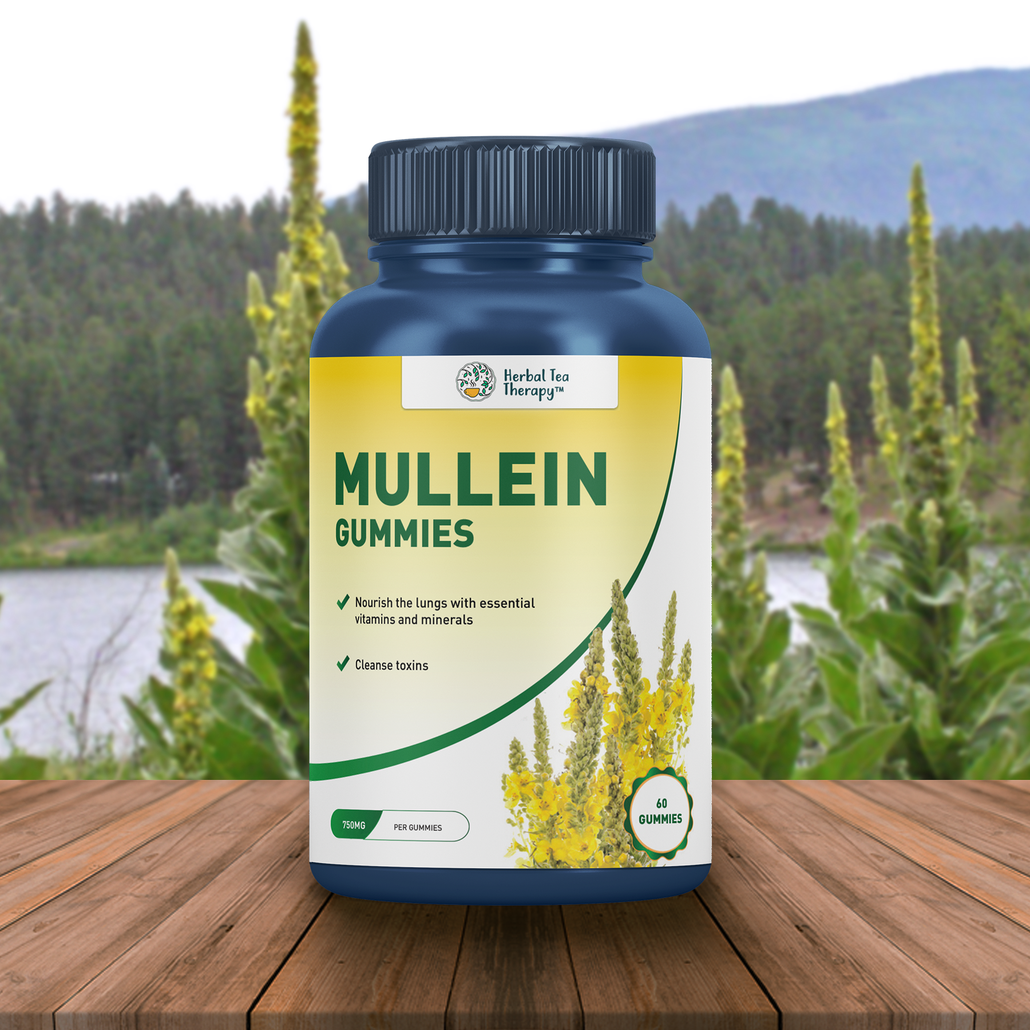 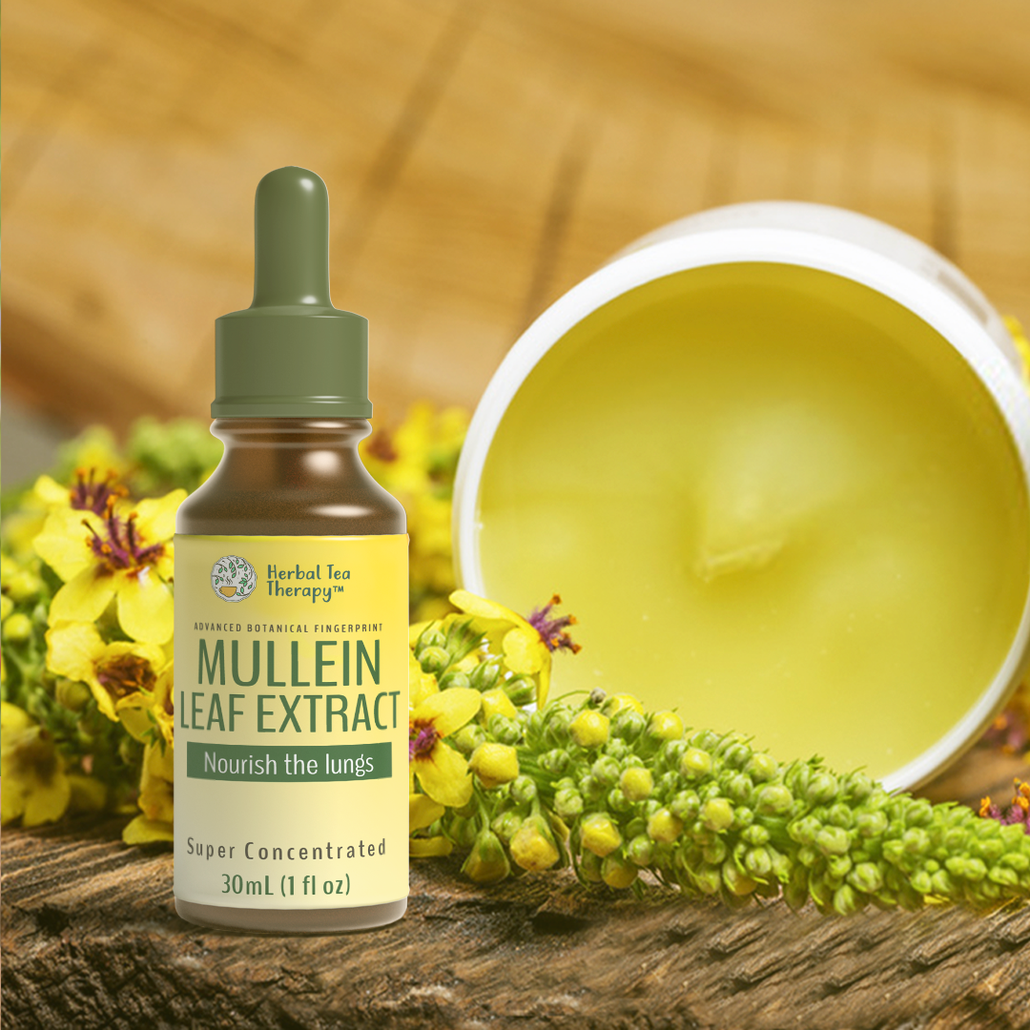 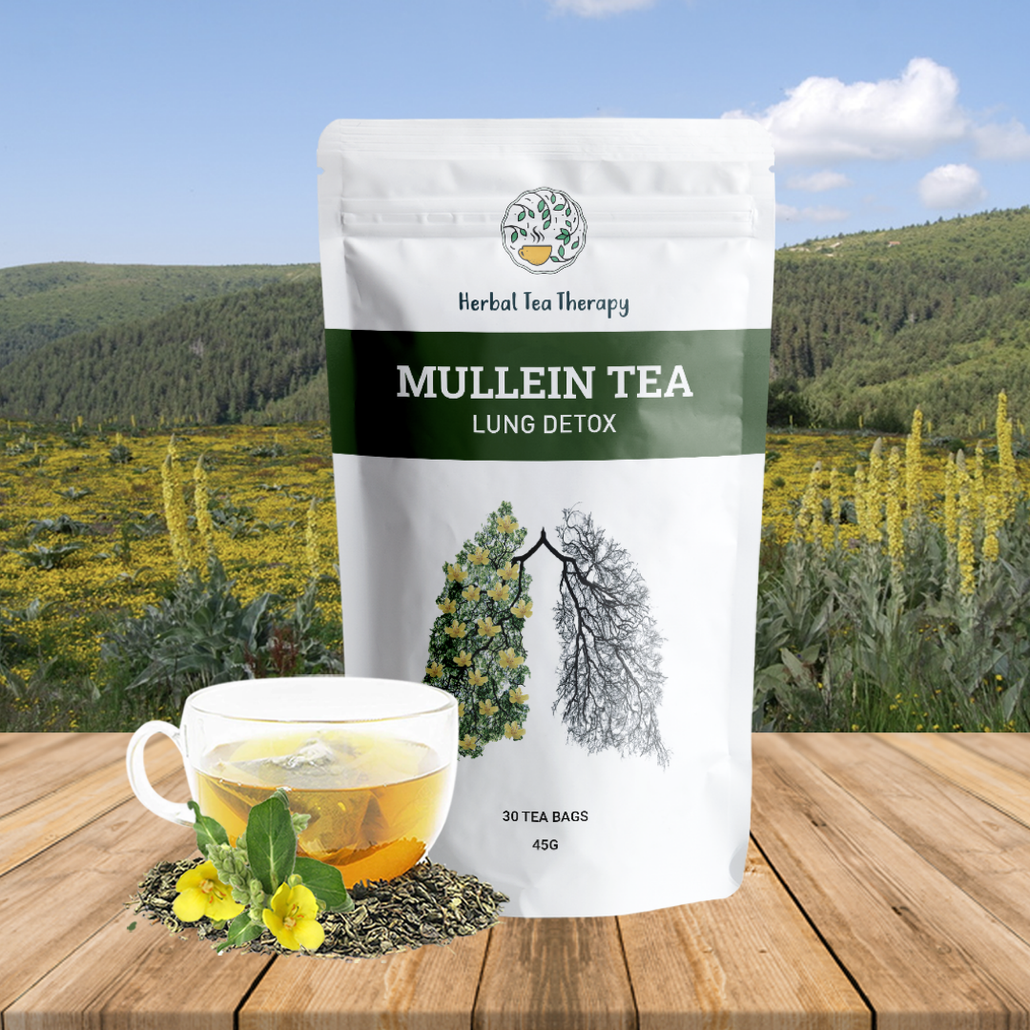 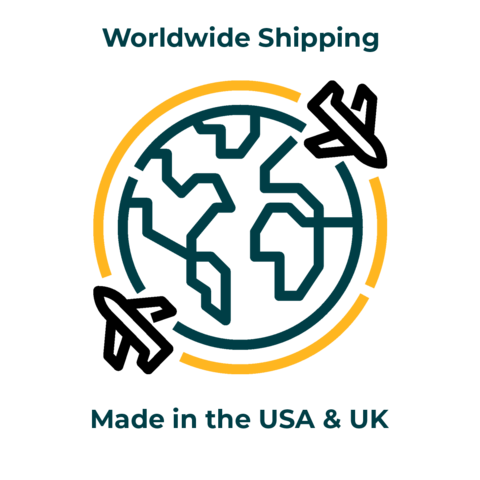